I see the role of the conductor rather as an organiser, a director-controller, but not as the only decision-maker. 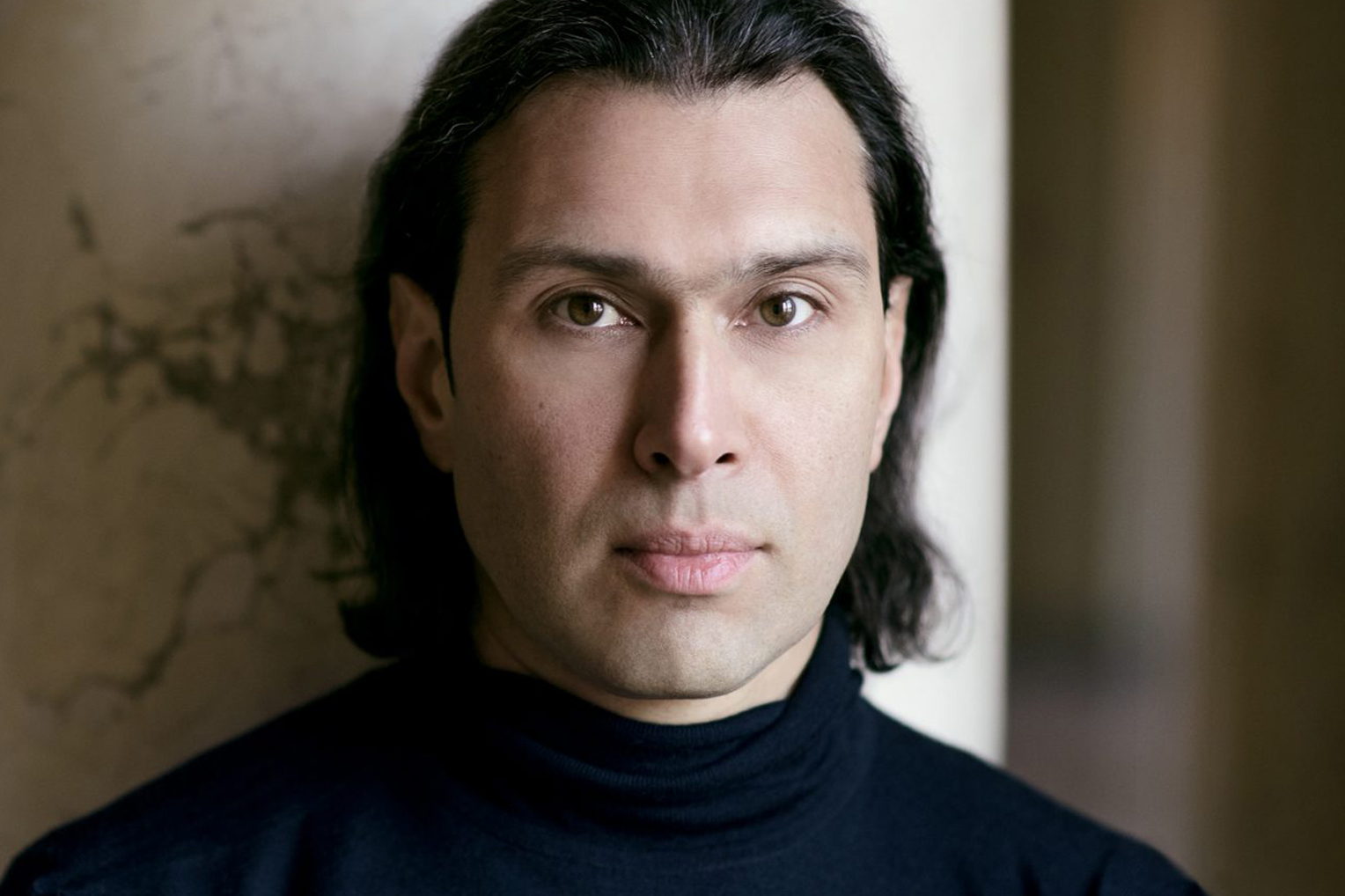 The ensemble’s collaboration with Vladimir Jurowski goes back to the beginning of the 90’s. After his studies in Moscow, Dresden and Berlin, he become a young assistant conductor at the Comic Opera Berlin. Only a few years before, his family had come from Moscow to Germany with the intention of staying.

Between 1994 and 2002, we did many projects together before his career “took off” and it became more difficult to engage him at relative short notice (as is so often necessary in our field). His positions as Principal Conductor of the London Philharmonic Orchestra and Artistic Director of the “Yevgeni Svetlanov” Academic Symphony Orchestra of the Russian Federation didn’t allow him to spend so much time in his new home city Berlin. In 2010 however, our collaboration was reborn, initiated by offers from the Konzerthaus Berlin that resulted in our residency from 2015 with him as Artistic Advisor.

We are particularly happy to see him return to our city as Chief Conductor and Artistic Director of the Berlin Radio Symphony Orchestra (RSB), and we are of course even more delighted, that he has the time and energy alongside his new position and his international commitments to dedicate himself to the intimate formate of ensemble work with us. 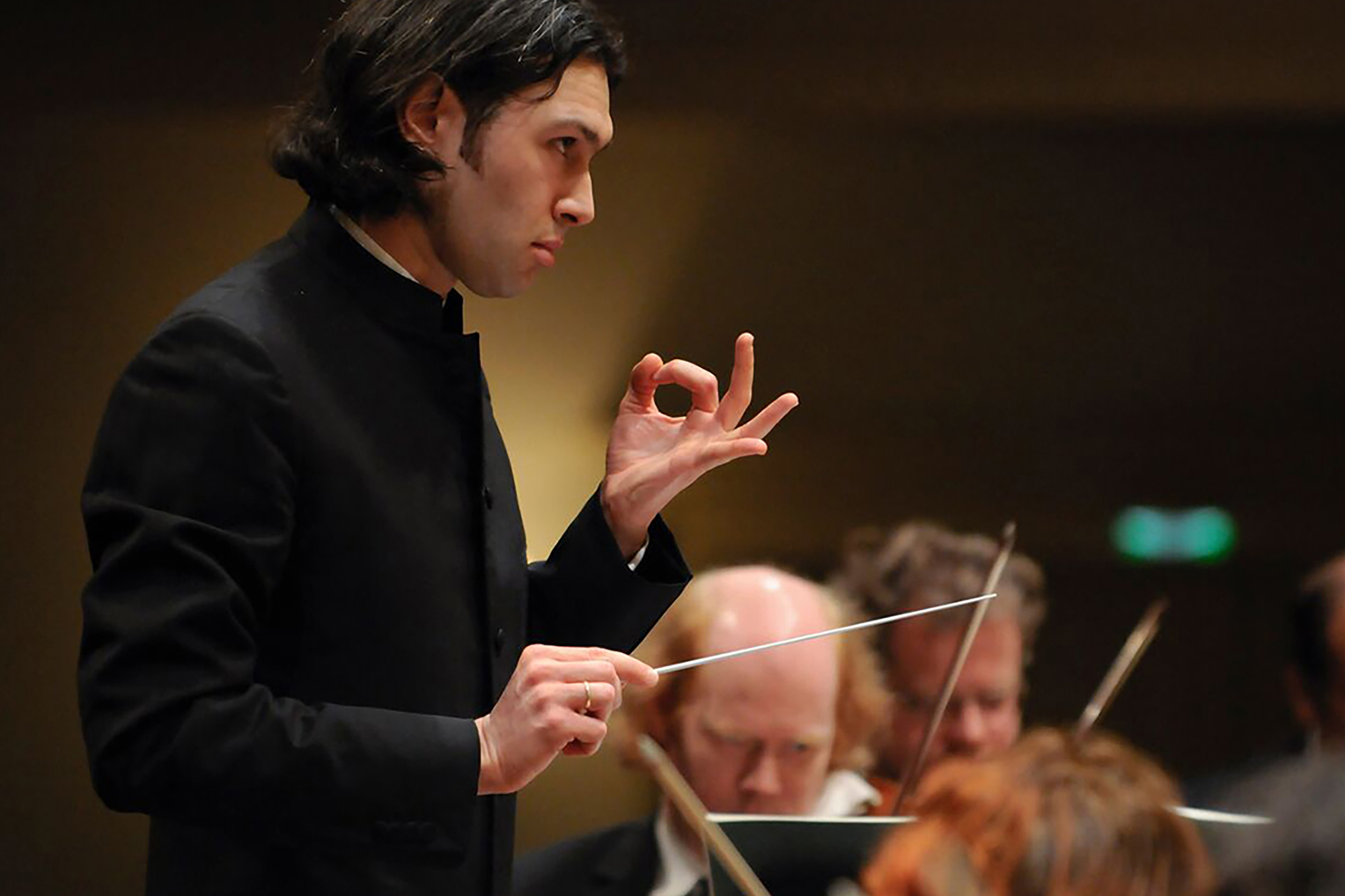 … we want to convey the concept of music being as essential to life as air is to breathing.