This is contemporary soloist music. Star conductor Jurowski directs a well-tuned chamber ensemble, whose 15 members shine in the many solo passages. The well-earned applause is also theirs. (Sybill Mahlke)

The extremely well prepared ensemble unitedberlin displayed a wide spectrum of ages on stage. The sensitive musicians are particularly aware of sonorities, and despite being inspired chamber players are also capable of contributing to the success of the evening with their solo passages. Not to mention the musical director Sergei Neller, whose energetic entries provided character.(Anton Schlatz)

Glamorous concert: Vladimir Jurowski and ensemble unitedberlin present music from the 20’s in the Konzerthaus Berlin

Vladimir Jurowski, the conductor with the insatiable diary - regularly travelling between London and Berlin, but Dresden and Madrid are on the list too, as are Amsterdam and of course Munich. Even more impressive is Jurowski’s dizzily extensive repertoire from symphonic music to opera. From the Viennese classics to the postwar avant-garde. And alongside his principal conductorship of the Berlin Radio Orchestra, the 47-year-old Jurowski has another musical project on the go: ensemble unitedberlin. For Jurowski is also devoted to new - and the newest - music. He appreciates small, intime instrumentations. And he supports half-forgotten and completely forgotten 20th Century composers. A recent example: Stefan Wolpe, born in Berlin-Wilmersdorf in 1902. But despite that, Jurowski’ appearance with unitedberlin this time seemed unusually glamorous and entertaining. That is of course partly due to the Australian Variety Diva Meow Meow, who livened up the concert with a good portion of eroticism. On the other hand, the programme itself was particularly approachable. On display was music from the melting-pot of the “Golden 20’s” from Berlin and London. Music between experiment and excess, between jazz, Musical and the classical avant-garde. (Felix Stephan)

And in their most recent concert, ensemble unitedberlin played on a remarkably high level, this time under the British conductor Catherine Larsen-Maguire, excellently rehearsed and energetically performed. These are excellent soloists who have fun with their solo challenges as well as integrating into the ensemble. A convincing achievement, even if this modern music ensemble was not particularly taxed by the tame pieces. (Andreas Göbel)

“Musical Offering” was the subtitle of Vladimir Jurowski’s fourth project of the season with ensemble unitedberlin, which the renowned conductor still advises and conducts, despite his growing international commitments. “Red October”, “Claude Vivier” and “Bernd Alois Zimmermann” were the previous ones, all highly thrilling and, in addition to their pure musical value, stimulating and excitingly performed programmes. (Isabel Herzfeld) 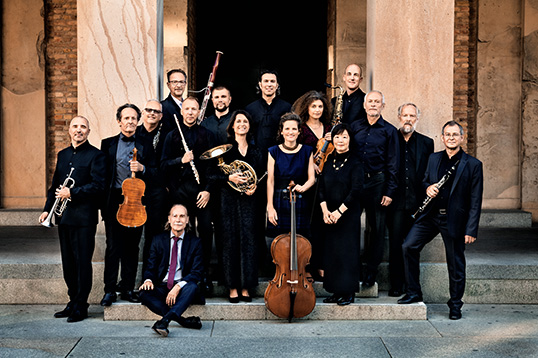 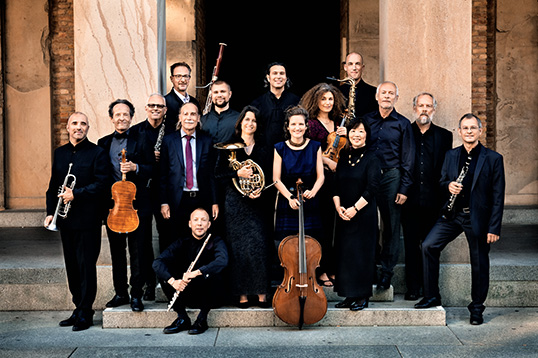 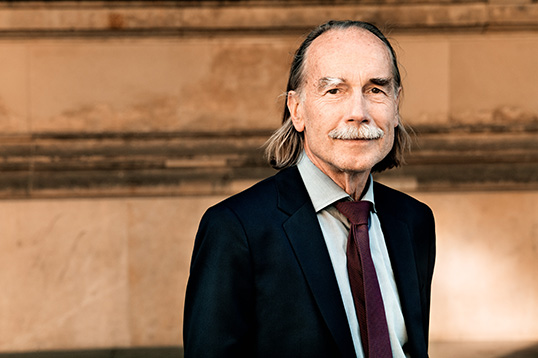